Shen’s artistic style is all her own.  She initially made a name for herself as San Francisco Bay Area’s first female graffiti artist in the 80’s. After her apprenticeship under John Pugh, she received a formal education in art at the Illustration Academy in Kansas City, studying under Mark English and Fred Otnes.

Highlights of her career include commissioned works for icons such as Carroll Shelby, Jack Nicholson, Liza Minelli, Don Cheadle and William H. Macy.  She has also been a featured artist for NYC Comic Con and the San Jose Museum of Art.

2017 – Partnered with The Tim Tebow Foundation to paint live at “Night To Shine”, a world wide one night prom event for special needs teens. Spring, TX

2005 Sold first painting in the 5 figures

2003 Jack Nicholson acquired a painting of himself

2003 Liza Minelli acquired a painting of herself 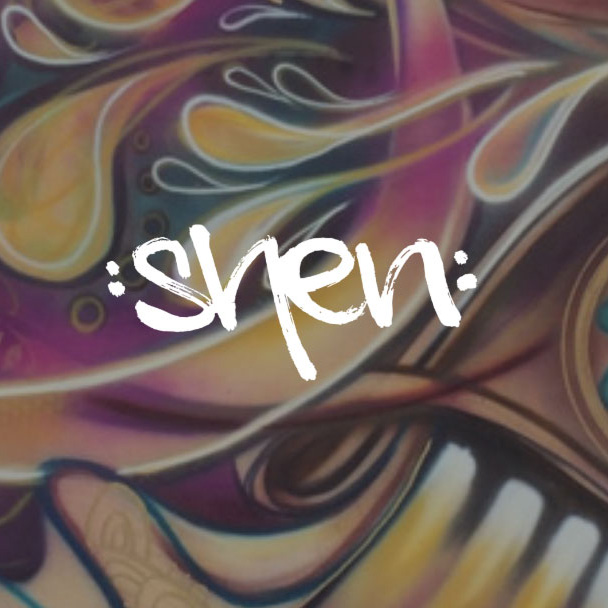 Be part of Shen's inside circle.